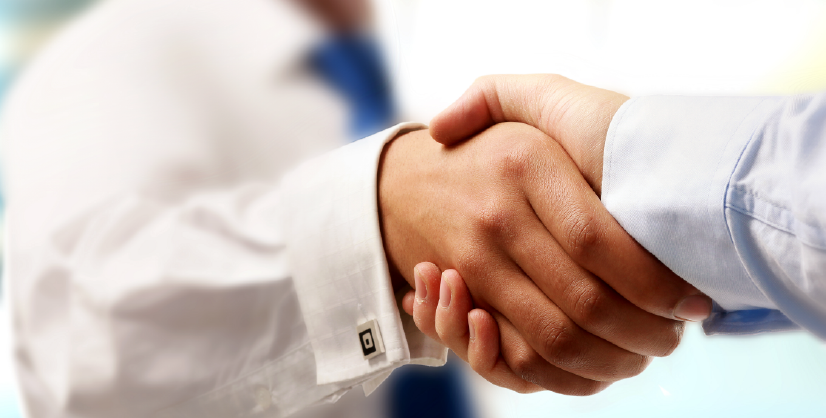 In a well-reasoned and street savvy move, one of our most recommended Storage Providers, Backblaze, recently announced plans to move their new customers and SMB in general in a targeted approach away from tape-based storage, and into the futuristic, ubiquitous, and slightly hallowed cloud storage arena. The move is aimed at attracting SMBs away from traditional storage methods around for over several decades.

Last year’s Beta of the B2 backup service discussed a more economical alternative to rival offerings from industry heavyweights like Microsoft Azure and Amazon’s AWS. The 99.9% uptime SLA was a great start, putting Backblaze right in line with its competitors.

In an effort to make raw data more accessible for tech-novices and those looking for an easier time, CloudBerry teamed up with BackBlaze to bring it’s considerable UI expertise to bear, thereby making data manipulation and access easier for all users. BackBlaze’s CEO and co-founder, Gleb Budman, elucidated his and CloudBerry’s reasoning behind the project.

“There are still just hundreds and hundreds of petabytes of tape that get deployed [inside companies … And in almost all of those cases, everyone that uses them hates them, and has for a long time. There’s really nothing redeeming about tape, except for cost … The combination of Backblaze B2 and CloudBerry lets Windows Server administrators confidently simplify their server backup process while significantly reducing their costs.”

In addition to being cost effective, the solution is incredibly easy for CloudBerry customers to setup and use, here’s how it works:
1)    Create a new Backblaze B2 account or use an existing one.
2)    In CloudBerry Backup set B2 as the cloud storage location.
3)    Source data is encrypted and backed up by CloudBerry directly to the customer’s B2 account.
4)    Data is restored and decrypted via CloudBerry from B2.

Meanwhile, CloudBerry CTO, Alex Serkov had some further points to elaborate. “Right out of the gate, small and medium-sized businesses can experience the significant advantages of powerful and easy-to-use CloudBerry Backup for Windows Server with the secure, and cost-effective cloud storage from Backblaze.”

It’s heartening and smart business sense for two backup providers who are well-known (but not quite giants outside their operative sphere) banding together to ‘take on the big boys’ while offering up a worthwhile service to their trusted consumer-bases.  These developments are perfectly poised to take advantage of the current backup environment, where SMBs are increasingly turning to cloud solutions in the interest of  saving time, money, and headaches.