Are online backups worth it? My simple answer would be “definitely!” Having worked in IT for many years, I’ve always had the attitude that everything should be backed up in two places (i.e. locally and on an online service). This common-sense strategy has saved my bacon (and my clients’) on plenty of occasions, and backup costs are low enough that most people should be able to follow this methodology.

However, some people really want to drill down into the finances before committing to something. Some years ago on this site, my colleague carried out a study to compare the cost of online backup and local backup. The cost of both has since fallen, so I thought it was high time to revisit the numbers. 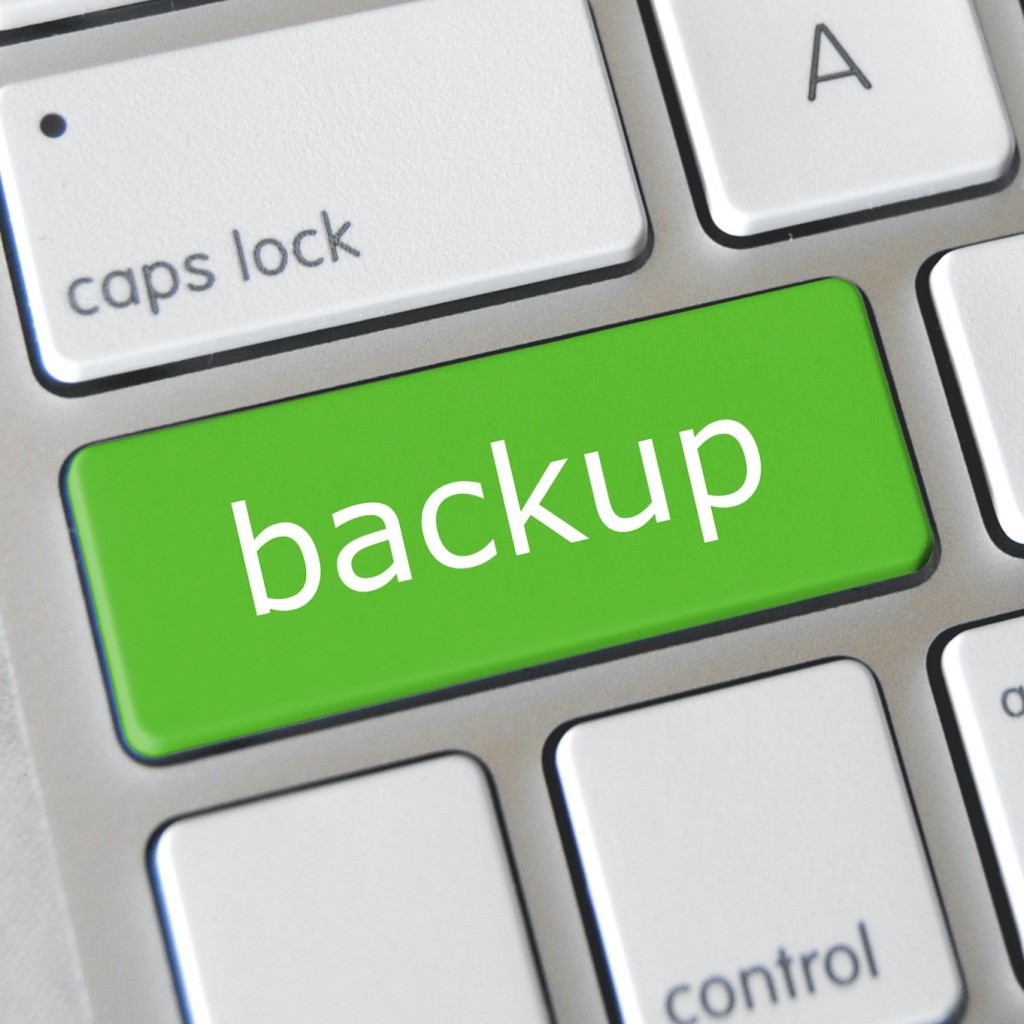 For the sake of this study, I’ve used the example of a terabyte of data – this is enough for the vast majority of people.

The Cost of Local Backup Storage

A search on Amazon finds us a typical 1TB USB backup drive for $59. A quick calculation shows  us that the cost of local backup storage is therefore a very low 6 cents per gigabyte.

This is, of course, just a one-off cost as well – at least for as long as the backup drive keeps working.

As I discussed in a previous article about backup statistics, consumer hard drives are generally considered to have an annual failure rate of 5%. This compounds year-on-year, so once a drive is five years old you’re left with a rather uncomfortable 1 in 4 chance of a drive dying on you if it hasn’t already. As such, for our comparison of backup costs, I’ve worked on the basis of a physical drive only lasting five years. (It’s important to note that I’ve generalised a little here regarding failure rates for the sake of keeping things simple.)

So – the key point – local backup storage costs around just 6 cents per gigabyte.

For the sake of this comparison, we’ll use the costs of Backblaze, an industry-leading online backup provider who performed well in our detailed review.

Backblaze costs $5 per month, and it’s important to note this is for unlimited storage. To keep the comparison simple, let’s say you’re using it to store that same terabyte of data.

$5 works out to just half a cent per gigabyte. However, we must remember that this is a monthly cost. After twelve months, the service will have cost $60 – a dollar more than the external hard drive, but still a very small amount in the grand scheme of things. 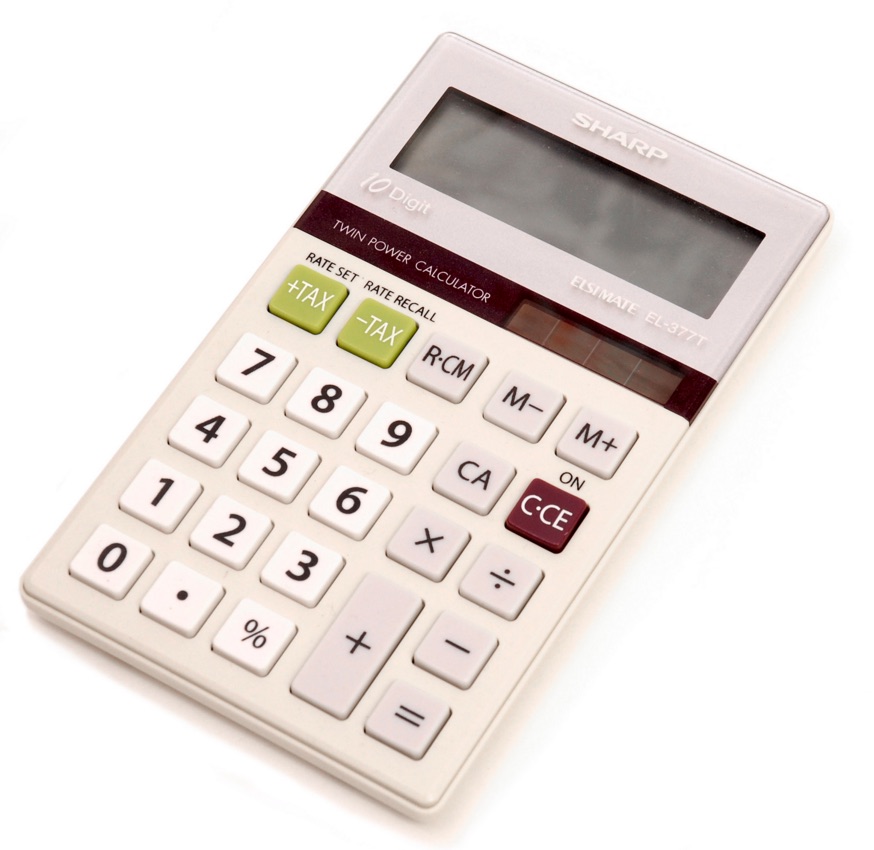 Let’s then work that out over the five-year “life” of the hard drive:

Over one year the backup costs for Backblaze work out to 6 cents per gigabyte – the same as local backup storage.

Over five years the backup costs for online backup work out to 30 cents per gigabyte.

All in all then, over five years, online backup is five times more expensive than the local option. Over a year, the cost is the same.

So is online backup worth it?

Once again, my instant answer to this question is “yes!” In fact, I was rather surprised by the low cost. 30 cents to keep 1GB of data safe from harm in the cloud for five years really isn’t bad at all – and if you happen to have more than a terabyte of data the cost falls further, so long as you choose an online backup provider with unlimited storage. You can see our roundup of the best unlimited storage providers here.

Although this article has concentrated on cost, that isn’t the only important factor here. Online backups offer a host of other benefits, such as:

Location Independence: You needn’t be in the same place as your backup drive to perform a restore because the data’s online.

Deleted File Protection: Most online backup services keep your deleted files for a period of time so you can get them back if you remove something in error. Similarly, file versioning allows you to revert back to previous file versions if you overwrite something by mistake. 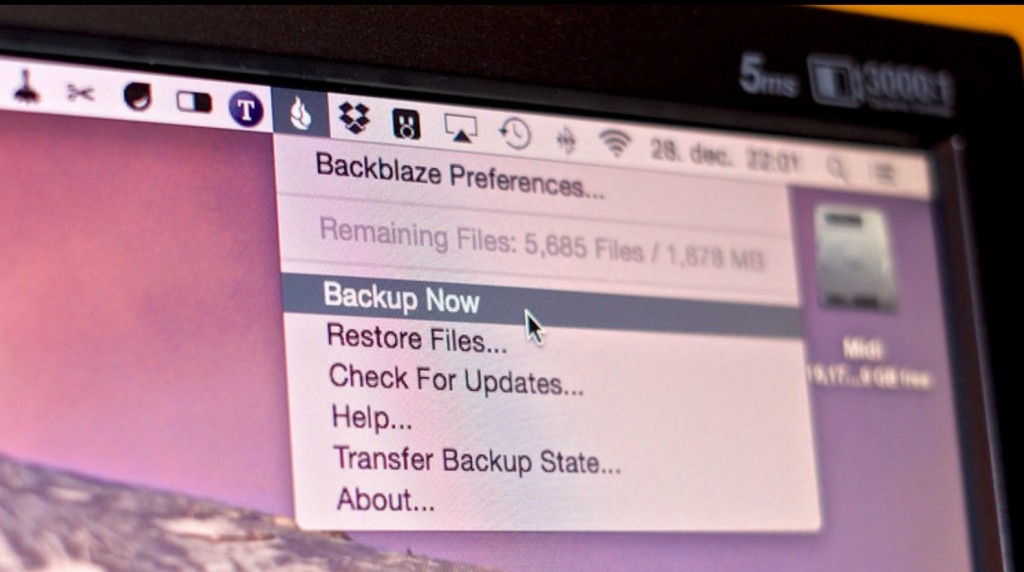 Finally, the most important point is that best practice for backups involves making multiple copies of your data. As such, the most sensible thing to do is run local backups AND use an online backup service. You’ll find more on this strategy here.

Backup costs are so low nowadays that there’s really no excuse not to have a backup plan in place that includes both local and online backups. Not that many years ago, it would have been inconceivable to be able to store data online – securely and encrypted – for just 6 cents per gigabyte per year.

Now these prices are a reality, it’s time to jump on board and protect yourself from data loss. Why not check out Backblaze now or have a look at our detailed backup provider reviews.