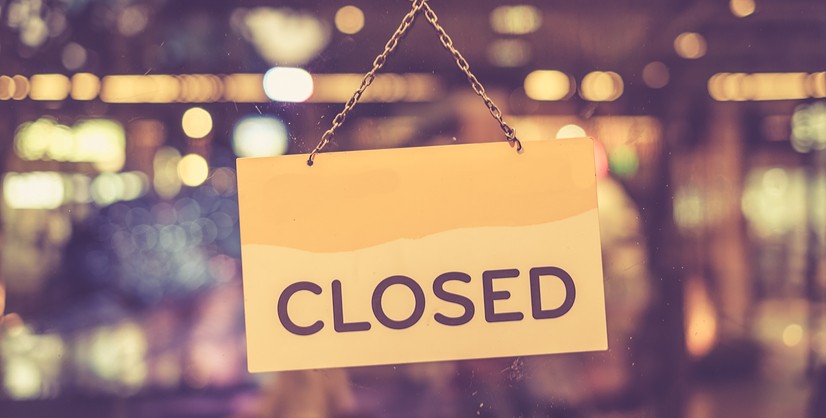 LogMeIn announced on October 18th that it would be retiring Cubby, its bespoke Cloud storage service. Cubby will officially go defunct for free users on November 16th, and Pro and Enterprise users 30 days after the end of their subscription period, so customers have time yet to transfer their files out of its Cloud.

The sad statement was made by LogMeIn via emails to its customers:

“Today, LogMeIn is announcing plans to retire Cubby from its current line of products. We understand this may present challenges for you, but you don’t have to go just yet – your Cubby account will remain active until November 16, 2016, but after this date your account will expire.”

Cubby was originally launched way back in 2012. Features such as direct syncing and folder synchronization were unique to the service at the time, but quickly became common among Cloud storage services. Cubby tried to set itself apart once again with the introduction of two new features: Cubby Locks, which allowed users to encrypt files using passwords, as well as the option to turn off Cloud sharing to restrict Cubby to local data sharing.

Unfortunately, this wasn’t enough to save Cubby from an ever-growing pool of competition.

What do Cubby customers do now?

LogMeIn has gone above and beyond to make its customers’ transition to a new Cloud storage service as seamless as possible. Free users should have no problem transitioning their files to a new provider, as many backup services offer the 5 GB of online storage that Cubby did. However, the situation is more problematic for Pro and Enterprise users.

In response, LogMeIn created a FAQ for its paid account customers that answers questions about file migration to third-party services or LogMeIn Pro (one of LogMeIn’s suggested alternatives), as well as a how its different recommendations differ from Cubby in terms of function.

LogMeIn has two top recommendations for services to transition to: LogMeIn Pro and Dropbox. The latter is so suggested that LogMeIn even made a video tutorial on how to transfer files form Cubby to Dropbox:

While we understand LogMeIn’s suggestion of Dropbox and agree with it wholeheartedly, we have our doubts about LogMeIn Pro. While a decent service, it clocks in at around $160 a year – quite pricey for a Cloud storage service!