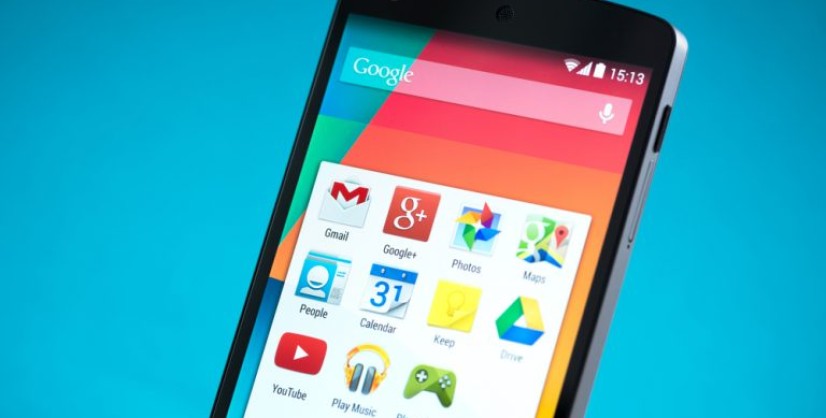 Disclaimer: While teardowns are based on evidence found within APK’s, they are also built on incomplete information that is necessarily speculative. Even if the Google Photos unlimited storage prediction is correct, the chance exists that it could be changed or cancelled by the company. As such, nothing reported here is certain until the update is officially announced and released.

If the teasers of its new update are to be believed, Google Photos unlimited storage will soon become a reality for those fortunate enough to own a Nexus device.

Android Police recently performed a breakdown of the Android application package (APK) that’s included in the upcoming update of the software. Their findings included a line of code that read:

If the feature is realized, it means that Nexus device owners’ media will no longer be subjected to size and resolution caps, which is currently 16 megapixels for photos and Full HD 1,920×1,080-pixel resolution for videos. Moreover, both photos and videos would have the option to be backed up and stored at their original size.

While video-making Nexus 6P and 5X users will be happy with the update—their phones can shoot video at 4K UHD 3,840×2,160-pixel resolution—mobile photographers may find it less exciting, as even the best Nexus cameras on the market shoot only 12.3MP for photos. That said, the fact that they’re even making the update suggests that they’re making room for future higher megapixel cameras—something else for Android users to look forward to.

This Google Photos unlimited storage update will replace its current media storage model, which allows users to choose from storing their media in either high quality or original format. Unlimited storage exists but at the cost of the original format; images and videos are automatically downsized in order to meet the size and quality limits.

You can find out more about Google Photos and Android backup and storage by visiting Google Drive or taking a look at our ultimate mobile backup guide.