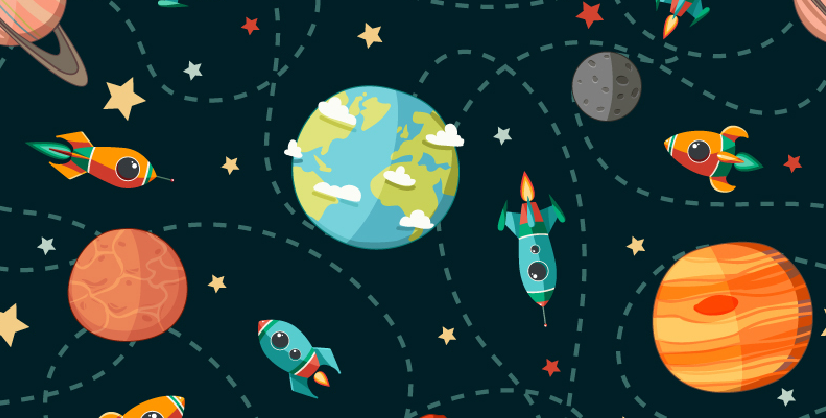 Everyone’s heard of storing data offline and in the Cloud… but what about keeping it in space? No, that’s not the plot of an exciting new sci-fi film, it’s SpaceBelt – the new data storage solution proposed by startup company Cloud Constellation.

By transferring data using satellites rather than cables and wires, SpaceBelt is designed to bypass many of the vulnerabilities associated with transferring data over the internet. While hackers and would-be snoopers will unquestionably start looking for ways to hijack transfers as soon as the service goes live, hardware-based encryption means that no-one will be able to decrypt SpaceBelt data unless they’ve got an Earth-based SpaceBelt satellite station, which will be kind of hard to get ahold of without raising some serious questions about their motives.

While we’re on the subject of security, keeping data above the Cloud also protects it from those irritating Earth problems like floods, earthquakes and fires that can compromise even the most secure data centers in extreme circumstances. While this is very reassuring, we can’t help but question what similar risks the satellites may face in their spacecrafts – although we’re pretty sure that if the project really takes off, it will usher in a new set of rules and restrictions for protecting data that’s reached new heights.

Some shady operations may also like the idea of being able to store and transfer data in a jurisdiction-free location – but here they won’t be so lucky, as the files being backed up will be governed by the laws that apply in the location of their Earth satellites. 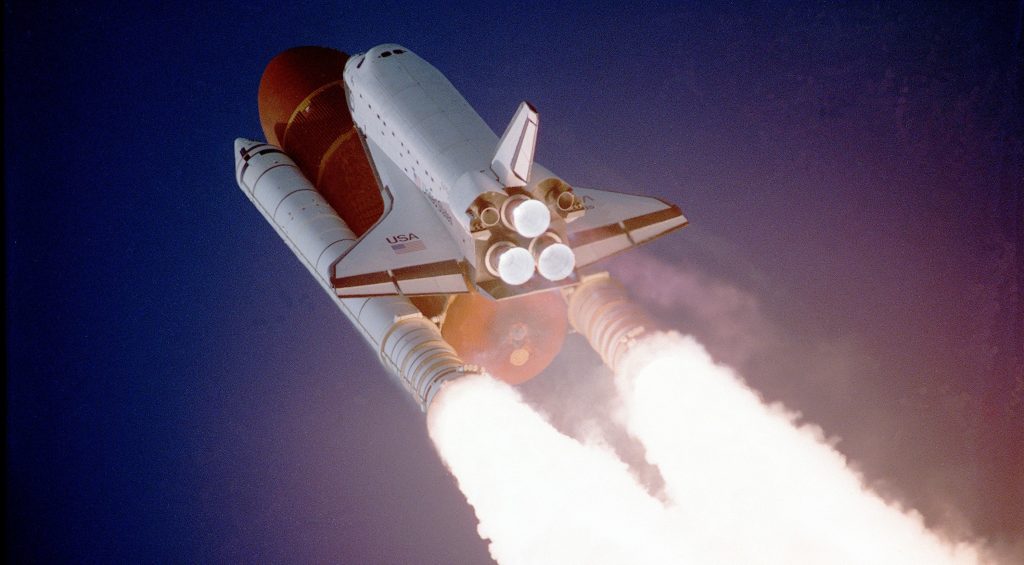 Unfortunately, outer space backups aren’t going to be available to just anyone for a while yet – Cloud Constellation are currently pitching SpaceBelt specifically at governments and large enterprises that will benefit significantly from the increased security measures, as well as having the resources to invest in satellite stations of their own. The security and epic transfer speeds that come from using an entirely uninterrupted channel of communication may well lead to rising interest across organisations of all shapes and sizes, however – so watch this space.

At the moment, SpaceBelt is still patent pending – but their attempts to get outer space storage off the ground have generated plenty of buzz, and organisations are already being invited to book space on the first satellite that goes up.

We won’t deny that this all sounds a little far-fetched, but one thing that we’ve learned here at BestBackups is that the backup world is a surprisingly fast-moving one – so as existing data centers fill up, it might be that the future of data storage lies not just in the Cloud, but beyond it too.

IDrive One and the future of Cloud storage
bool(false) string(12) "are we here?"