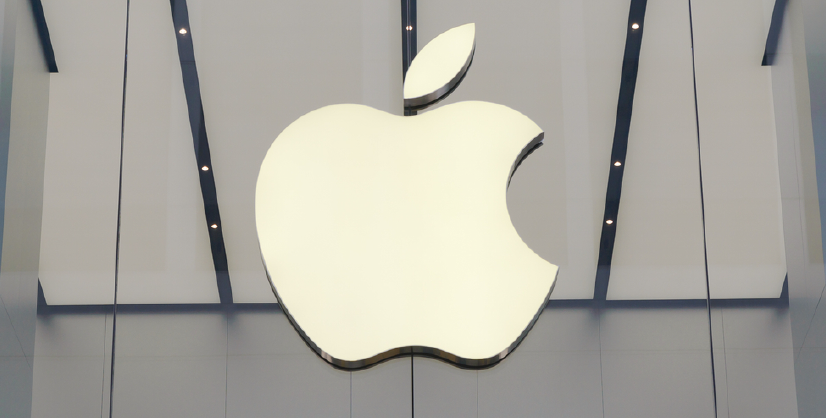 The shiny new Mac accessory is dubbed the PROMISE 4 TB Apollo Personal Cloud Storage and retails at $299.00. As the name implies, it offers 4 TB worth of storage space, permits up to nine users, and even has a designated App that can be downloaded onto smartphones so that users can access its content from anywhere.

While Apollo has the signature Apple design–white, sleek, and minimalistic–it is actually developed by Promise Technology, a storage firm that is also based in California.

Apollo joins both iTunes and iCloud as a backup solution especially made for Apple products. Unlike the other two, who operate using the Cloud located on Apple’s private servers, Apollo’s Cloud lives in the personal Cloud storage device itself, meaning that absolutely no one has access to your data but you–and whichever other users are added to the device! (Confused? You can learn more about personal storage devices here.)

Apollo is an interesting addition to Apple’s Cloud storage strategy, which so far has been scattered at best. Like how iCloud was its answer to crazy-popular competitor Dropbox, Apollo is its answer to the current movement towards wanting to take control of ones own personal data.

How will the personal Cloud storage device do in terms of sales and popularity? For now, it’s too early to say. As it has no practical business features, we don’t see it being used much in that way, but we could see it being a good solution for families or groups of students who’d like to quickly and efficiently exchange data between iDevices. Whatever happens, it’ll definitely be interesting to watch and see!